Chief minister Naveen Patnaik on Thursday said the pace of poverty reduction in the state has been the highest in the country. Replying to the thanks motion to Governor S C Jamir for his speech in the assembly to mark the beginning of the budget session, Naveen said reduction of poverty is the hallmark of growth of the state.Odisha has reduced poverty by 24.6 per cent between 2004-05 and 2011-12. 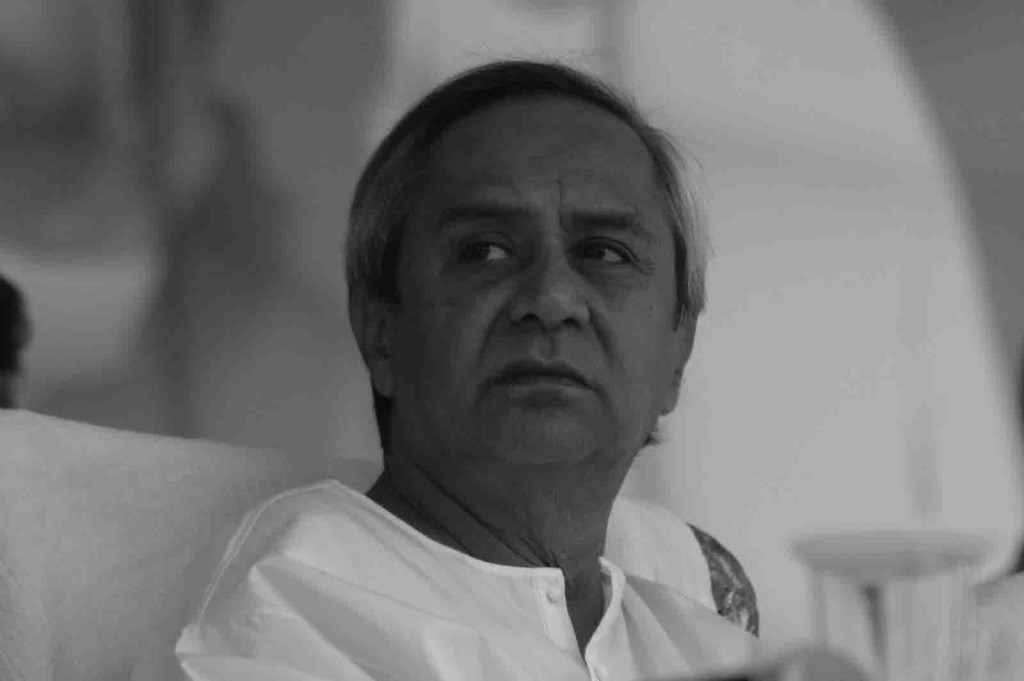 “Our real per capita income has increased from Rs 14,862 in 1999-2000 to Rs 25,415 in 2012-13,” he added. Naveen said despite the global economic slowdown, we have been able to increase our tax revenue by 17.43 percent and non-tax revenue receipt by 10.40 percent. Emphasizing on development of different regions, Naveen said holistic development of western Odisha and the KBK region of the state is one of the top priorities of the government. “Our commitment and priority in strengthening connectivity network for the western and KBK districts has resulted in the construction of the four-lane Biju Expressway connecting eight districts of Western Odisha and KBK region,” he added. Naveen said the overall law and order situation of the state is peaceful. “There is perceptible improvement in the left wing extremism scenario. Crime against women and other heinous crimes are focused. Strict accountability measures have been developed to carry out special investigation in cases of crime against women,” he added. Replying to opposition allegations on irregularities in appointment of assistant executive engineers under works department, Naveen said the charges are not based on facts.